Stella Tennant, the aristocratic British model who was a muse to designers such as Karl Lagerfeld and Gianni Versace, has died suddenly at the age of 50, her family said Wednesday.

Tennant, the granddaughter of a duke, rose to fame in the 1990s while walking the runway for designers including Versace and Alexander McQueen.

In a statement, her family said: “It is with great sadness we announce the sudden death of Stella Tennant on Dec. 22. Stella was a wonderful woman and an inspiration to us all. She will be greatly missed,” it said.

The family asked for privacy and said arrangements for a memorial service would be announced later.Police Scotland said officers were called to an address in the Scottish Borders town of Duns on Tuesday following the sudden death of a 50-year-old woman. Police said there were no suspicious circumstances.The granddaughter of the 11th Duke of Devonshire, Andrew Cavendish, and his wife Deborah Mitford – one of a glamorous, unconventional aristocratic family – Tennant was one of the leading British models of the 1990s. 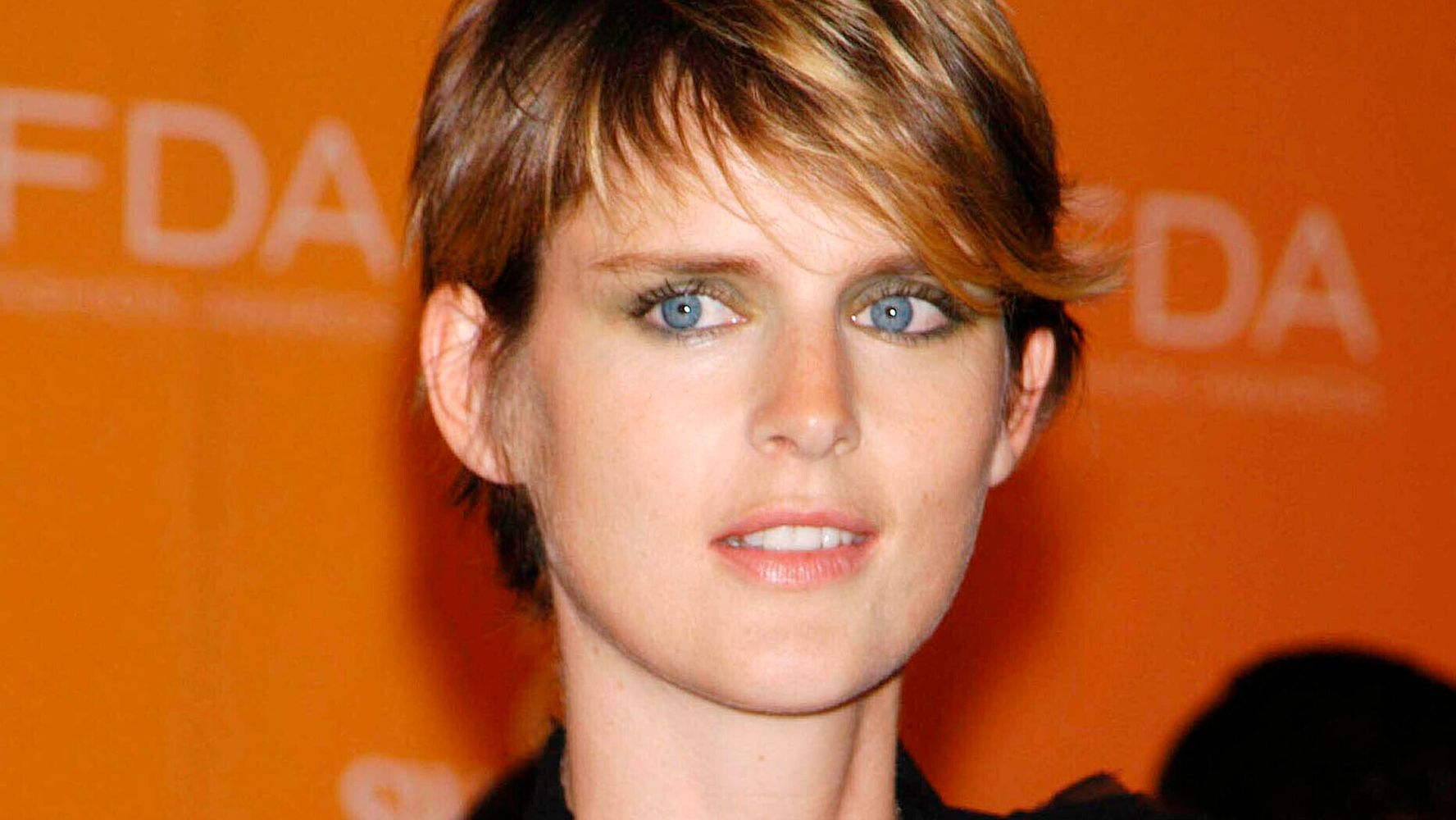 In the late 90s, Lagerfeld announced Tennant as the new face of Chanel, with an exclusive modelling contract, and she became a muse to the designer.

Fashion house Versace paid tribute to Tennant on Twitter, saying: “Versace is mourning the death of Stella Tennant. Stella was Gianni Versace’s muse for many years and friend of the family. We will miss you forever Stella. Rest In Peace.” Tennant also appeared in advertising campaigns for Calvin Klein, Chanel, Hermes and Burberry.

In 1999, Stella Tennant married French photographer David Lasnet. She is survived by him and their four children.

"Bongo Alankaar"started its journey with a sole objective of accessorizing ladies for all occasions within an affordable range.Be it college wear,party wear,festivals or anniversaries.We've all types of jewellery collections,So Enhance your style with us.

APPLY CUPON "FIRST5" TO GET INSTANT 5% DISCOUNT ON YOUR FIRST ORDER. Dismiss

Join Waitlist We will inform you when the product arrives in stock. Please leave your valid email address below.
×
×